We were invited to another Birthday party.
It is a boy form Nicole's class - Malcolm.
After receiving the invitation card, I asked his mom what would she prefer -
a present or a hat. She replied - a hat! Later that day I got her message with
possible hat ideas.
The Mario Star Hat was born.
Let me tell you the secret - I never ever played Mario game!!!!
So I had no idea what I was making!!!
And here is the result.
Little soft ball is for the boy's baby sister.
Birthday boy is so happy to wear it! And his mom said she will borrow it to wear as a cowl.
I don't have pictures of Malcolm in the hat, but promise to post them as soon as I get some. 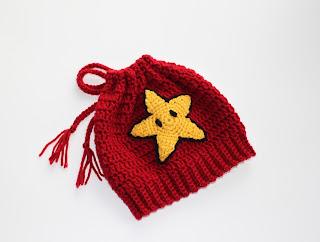 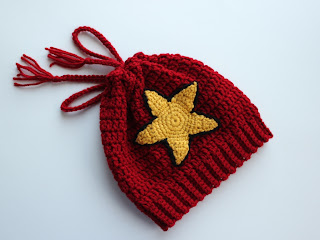 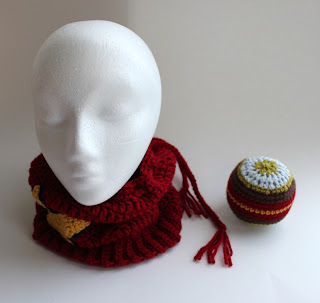 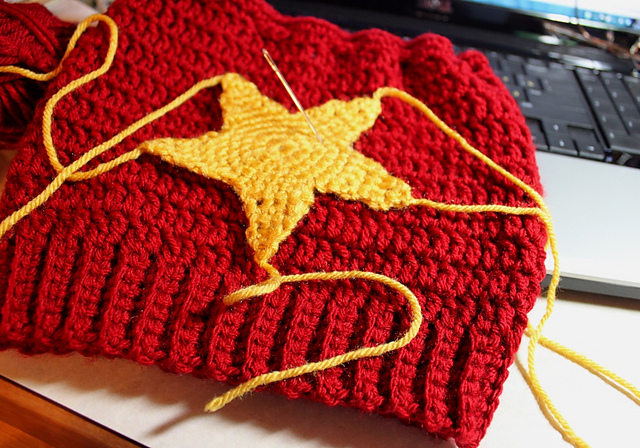 Glad you stopped by and read my blog!
Please come back again
~ Iryna

My One and Only